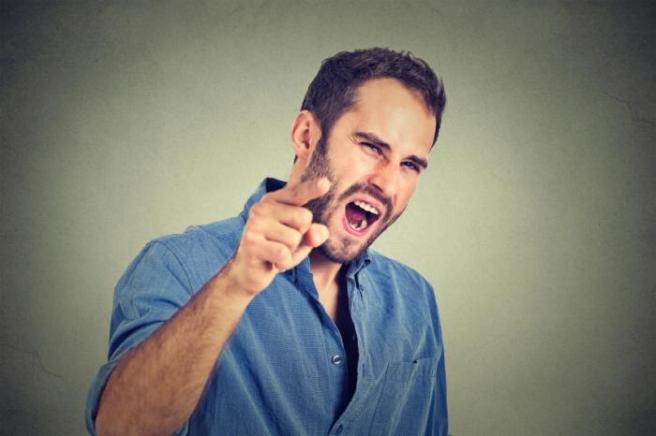 A man has become manically convinced that this evening his twelve game losing streak of Imperial Settlers will come to an end, and nobody knows where he is getting his confidence from.

Bobby Kerr, 36, is resolute he is going to win, and has spent the afternoon telling his opponent and work colleague Alan Brown, 42, that he is going to take him down.

An insider said: “It’s incredible. Bobby’s self-belief is an amazing thing to behold. And it is all the more impressive because there is absolutely no reason for it.

“Bobby has not won a game of Imperial Settlers since Alan first taught him how to play it, back in January, on a staff away-day. But Bobby has admirably refused to let that reality influence his prediction in any way whatsoever.

“Every week, Bobby cockily predicts victory for himself, and refuses to change his ways when he is proved wrong, week after week . He’s just so inspiring.”

“Bobby does not even need to practice the game or read strategy guides. His supreme confidence just seems to come naturally. He should do motivational speaking.

“Sometimes he seems to flag a little but then he goes to the bathroom, and he comes out absolutely ebullient. I think he is talking to himself in the mirror.

The insider added: “If the result could be decided by whoever did the most aggressive trash-talk, Bobby would be certain to win. Unfortunately, it isn’t.”

View all posts by skdin