So, I thought it would be fun to run a little quiz on Twitter, a sort-of Dingbats/Catchphrase-type thing, where the rules are a bit fuzzy, but answer is a tabletop game. Here is the first one I did: 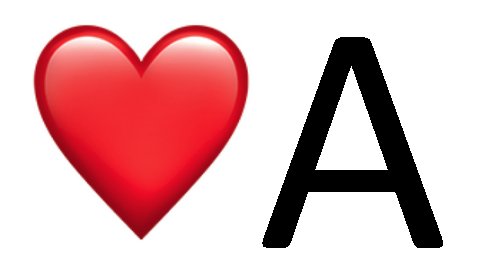 The next one was a bit trickier:

I like this one. It’s still one of my favourites.  Great game too! This tweet has been seen by 467 people, but only one person replied with the right answer. That person, as it happens, was Tony Boydell, the legendary game designer of classics like Guilds of London and Snowdonia. Cheers, Tony!

I won’t put the answer to this one here, in this post;  instead, I will give someone else the opportunity to show how clever they are, by putting the answer in a comment.

Here are five more of my favourites: 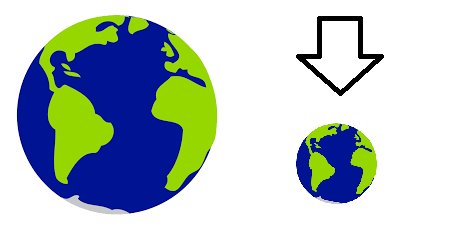 Tony Boydell was actually also first to get several of these right, too, which I found quite pleasing. To celebrate this celebrity endorsement, I posted this:

Which elicited the following response:

If you want to follow me and play along in future, I am at twitter.com/Steve_Dee_TTC

View all posts by skdin